Louvre Alliance Company changed its name to 1630 Conseil on January, 2017.

1630 Conseil operates with an open mindset, conscious that its consulting added value services go beyond knowledge delivery and cannot be dissociated from its turn of mind and know-how. Founded as a start-up in 2004 by two former Andersen partners keen on maintaining their inherited business and financial culture as well as first class working habits, 1630 Conseil provides the following services:

1630 Conseil has been experiencing constant and sustainable growth, earning the trust and confidence of its clients:
top private or public companies, territorial agencies or investment funds.

1630 Conseil provides an array of actions free from any arrogance, closer to a service or a coaching spirit than to the delivery of presumptuous evidences. As a consequence, enterprise management responsibility, its market, specificities, organization, rights and duties may be improved with a new flavour, as we all know that human achievements are first and foremost the consequence of culture, serenity and measure. A quote evidences the illustration of our sense of place:

No power, a little knowledge, some wisdom and all the flavour we may offer

Far from representing a simple intrusion of poetry in economics, 1630 Conseil strongly believes in this motto, inflecting it upon its daily work, when talking to its clients, writing or managing its human relationships. Technical skills demonstrated by Louvre Alliance, considered as basics, are then always backed by a commitment to human sciences and to the serenity they provide.

1630 Conseil constantly strives to consider companies with humility and kindness. Far away from any theory based on sanctimonious values, but aiming at identifying the shapes human organizations adopt in their cultures, timeless and rich shapes which may represent, depending upon the context, a legal structure, a way of talking, an old accounting policy, the drafting of a strategical green paper, an office design or a management style, a transformation project or shoulder movements of those who are involved in it.

As a fold of human culture, the institution, the company, at the same time, veils, drapes and anticipates the resource. Each memo or minute, each communication, each meeting, each governance policy or each project structure is a fold whispering its complexion and shouting its wealth. As the Baroque fold, the one Le Bernin would sculpt on his XVIIth century statues, it is what allows discovering in its lack the promise of abundance. Such as chiaroscuro in Baroque art, when light only comes in through petite openings hardly perceived from within, it is just some small differential inflexions of the folded material that reveal their vanishing point. Unfolding then means insulting and damaging the forms. A consultant and a communication expert who try to force transparency, or a coach who, using scientistic shortcuts, wants to bypass one century of human sciences, are not only wrong, but are offending the forms and their flavours.

Hence it is time, on the contrary, to detect inside a company these specific folds and to listen to what they have to tell us, precisely about this alliance between an esthetique and a performance. The Baroque fold then becomes the best concept to enable to think about what is happening to this economic century. 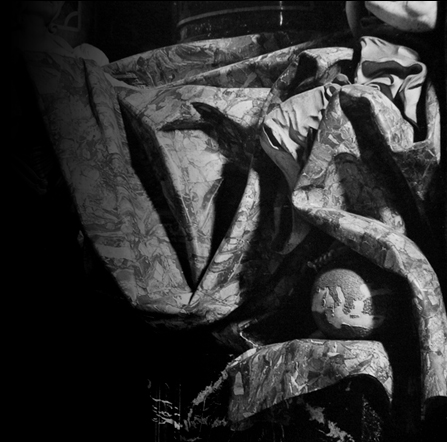 Digital assets are now a key enabler for our customer’s strategy. We help them make the right choices to ensure their quality and performance.

IT consulting consists of :

Our experienced consultants are helping our customers face their IT/IS challenges. 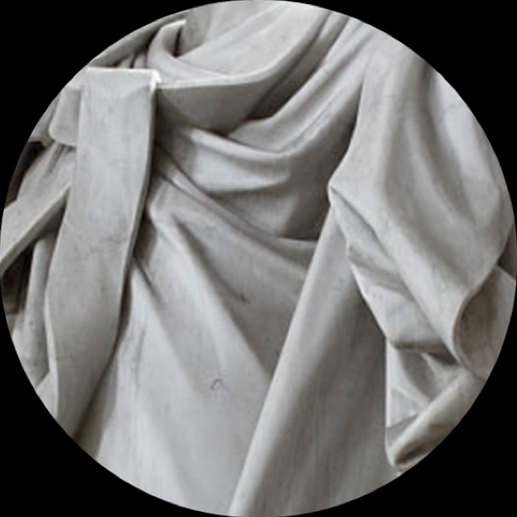 Because thinking about tomorrow’s world is fostered by what's happening today, because concrete experimentation is contributing to long term prospective, 1630 Conseil provides a studies capacity focusing on matters which combine the economic world and civil society. 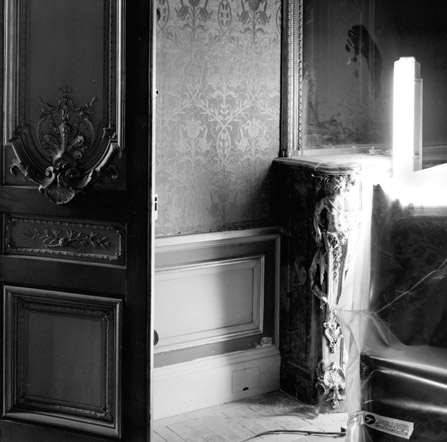 These missions of studies are carried out with the rigor resulting from the professions of the figure, with the attachment to the human sciences and with the love of writing. They address: 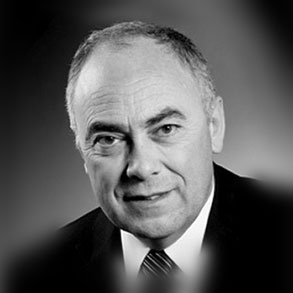 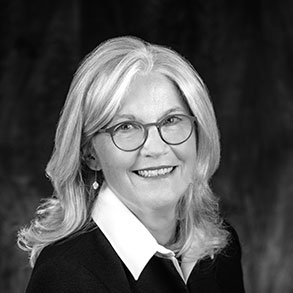 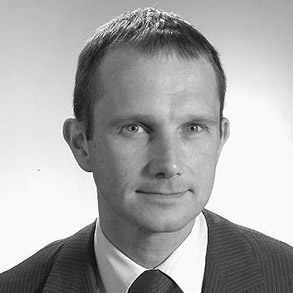 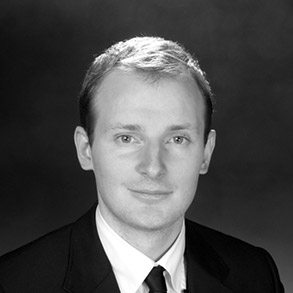 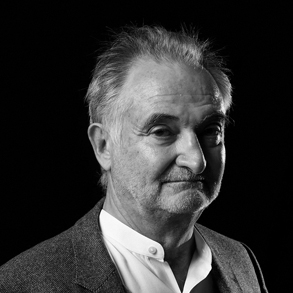 In charge of Attali & Associés (attali-associes.com), chairs 1630 Conseil Supervisory Board.

For any contact or information request, please get in touch with us using one of the following options:

If you want to apply for an opportunity and work with us, please write or transfer your resume to:

The text, graphics and other contents of the site are the property of 1630 Conseil SAS and are protected by copyright laws. The use or reproduction, even partial of the text, photos or graphs it contains are formally prohibited without previous written approval from 1630 Conseil SAS or from its subsidiaries. Infringement is considered illicit copying. Are also considered as infringements: any reproduction, adaptation, translation or change in the content of the site as well as any transfer of the content to another site.

All pictures on this website are copyright owned. No license nor any other right than surfing this website may be granted to anyone regarding intellectual property rights. The reproduction of materials attached to this website is only authorized for personal and private use; any reproduction or use of copies for other purposes is strictly prohibited.
www.sesam.org